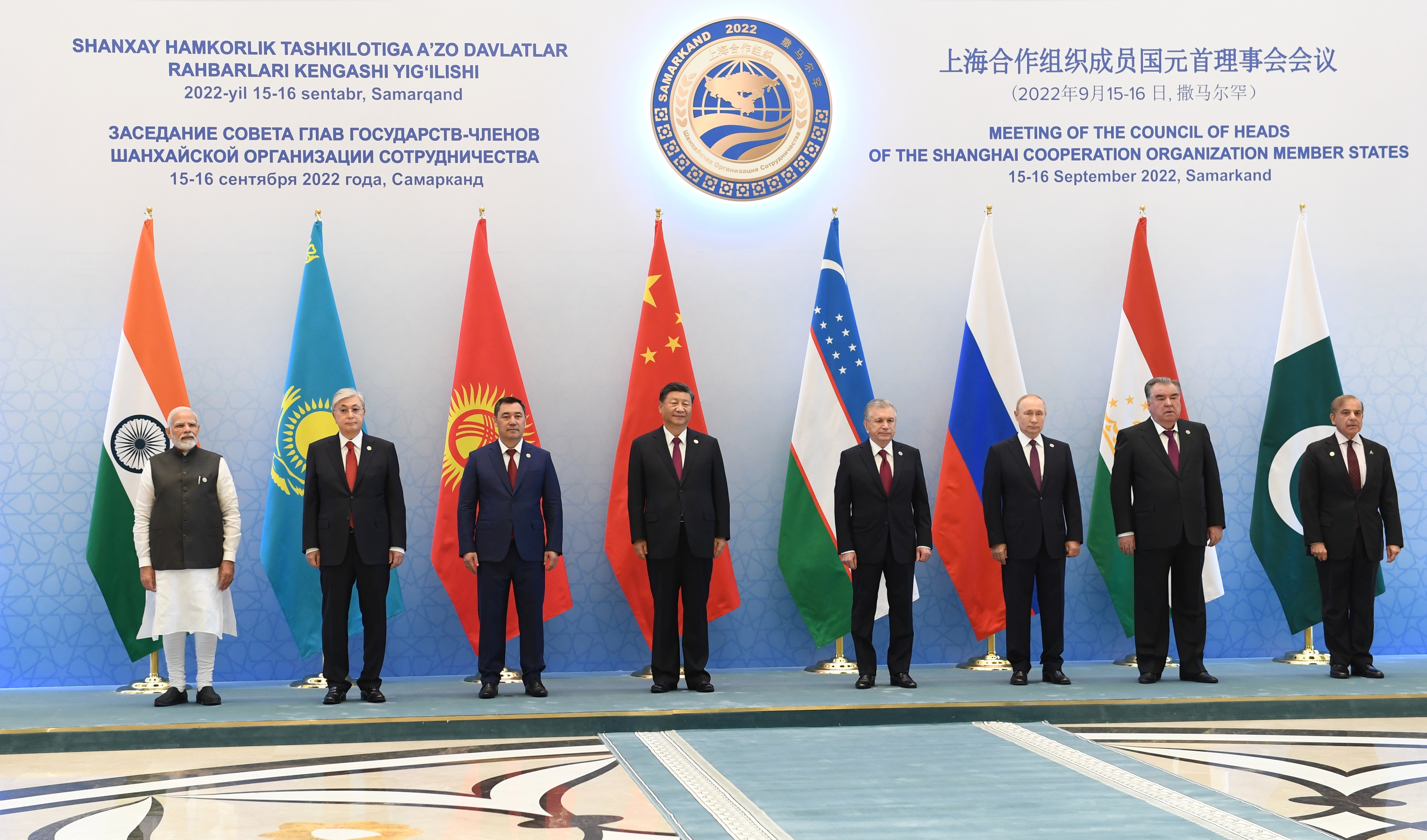 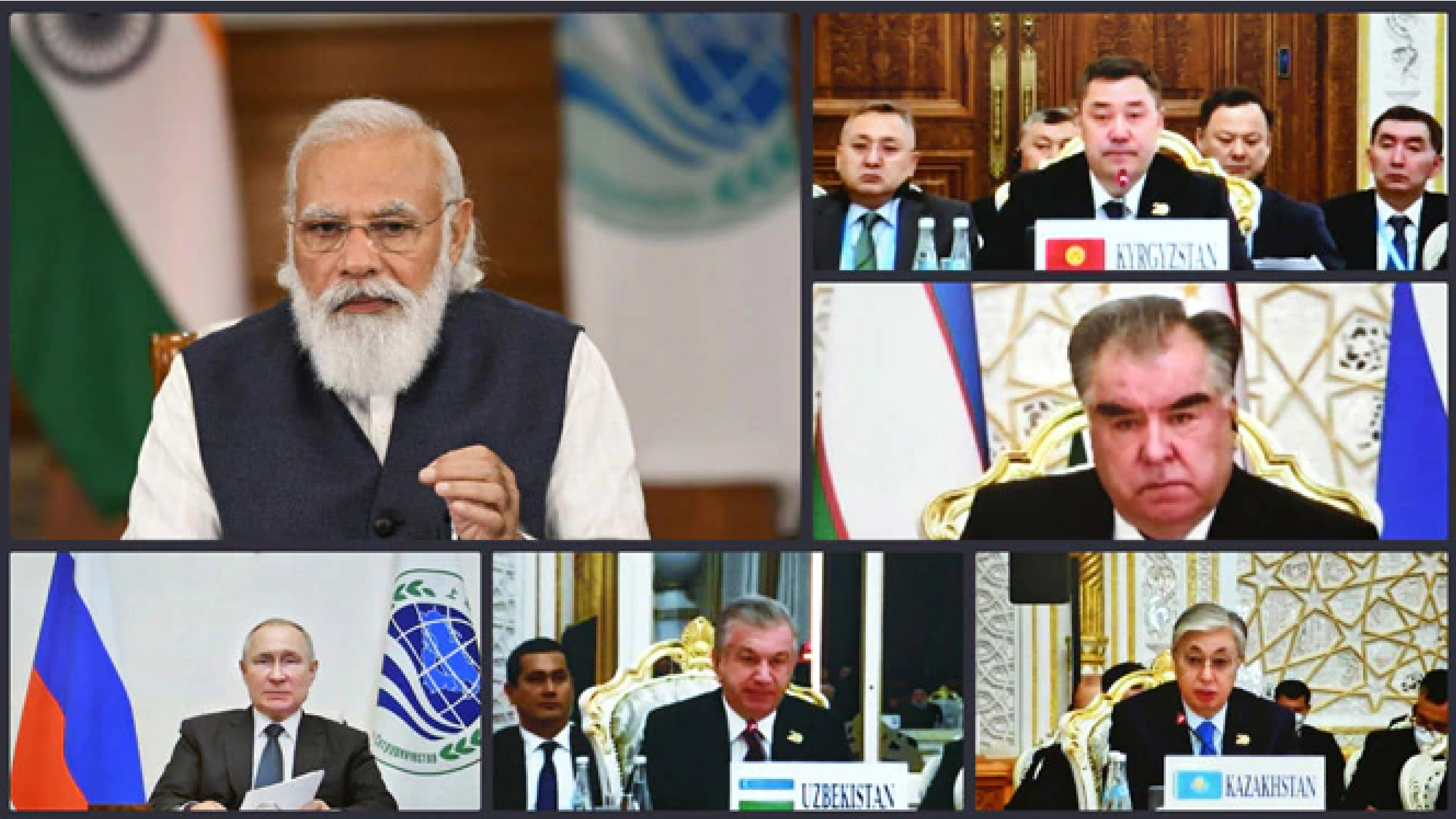 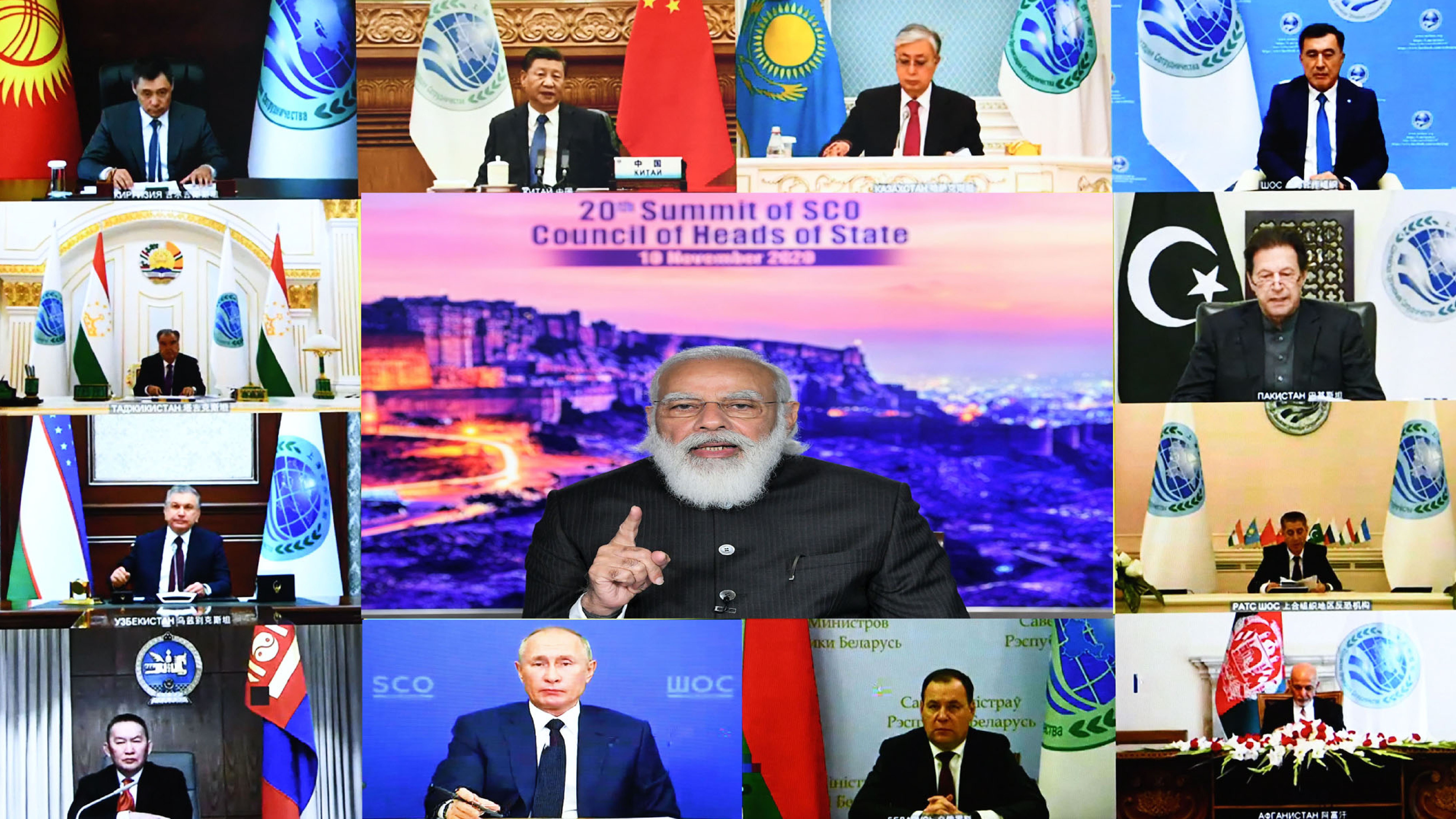 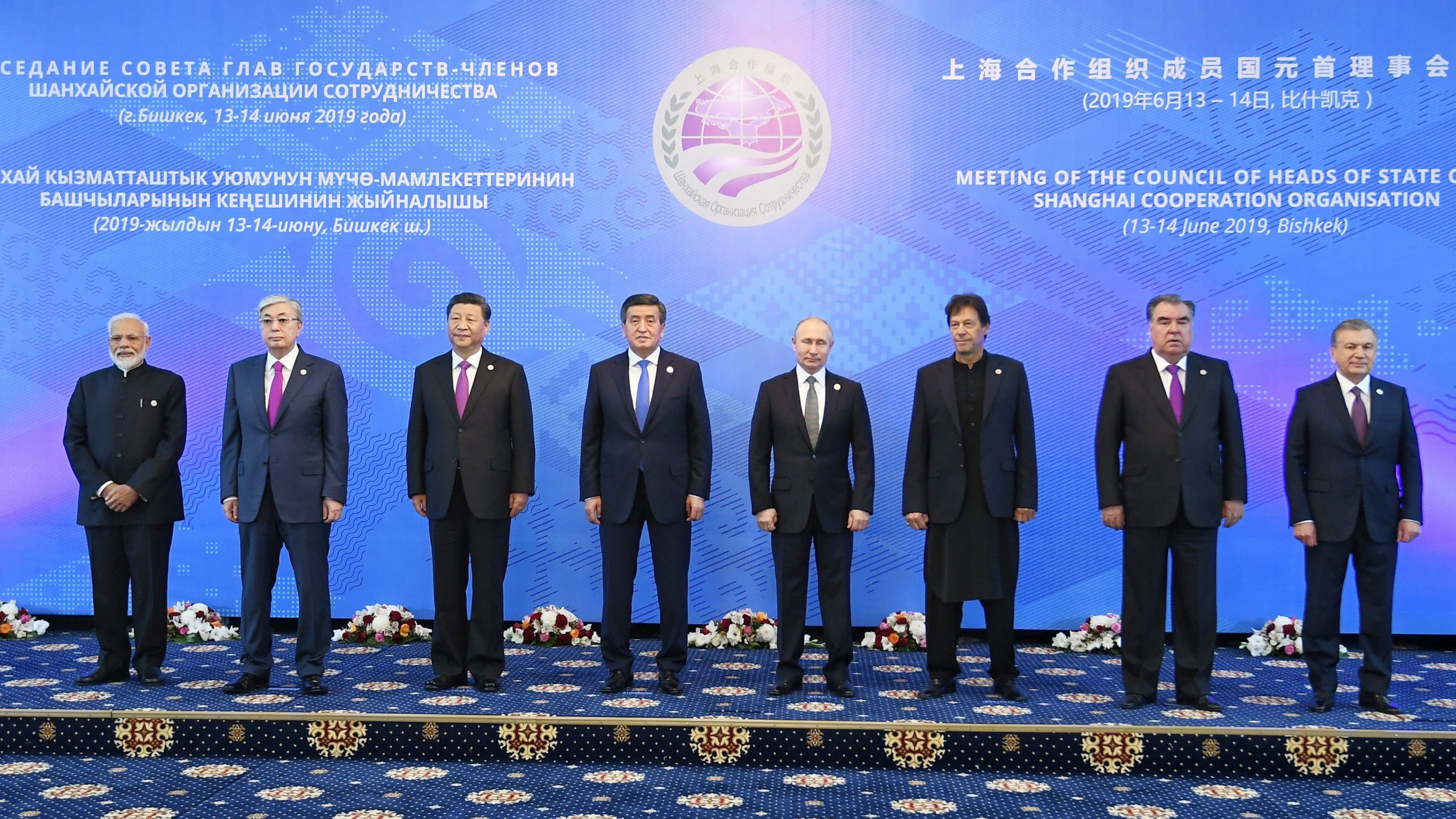 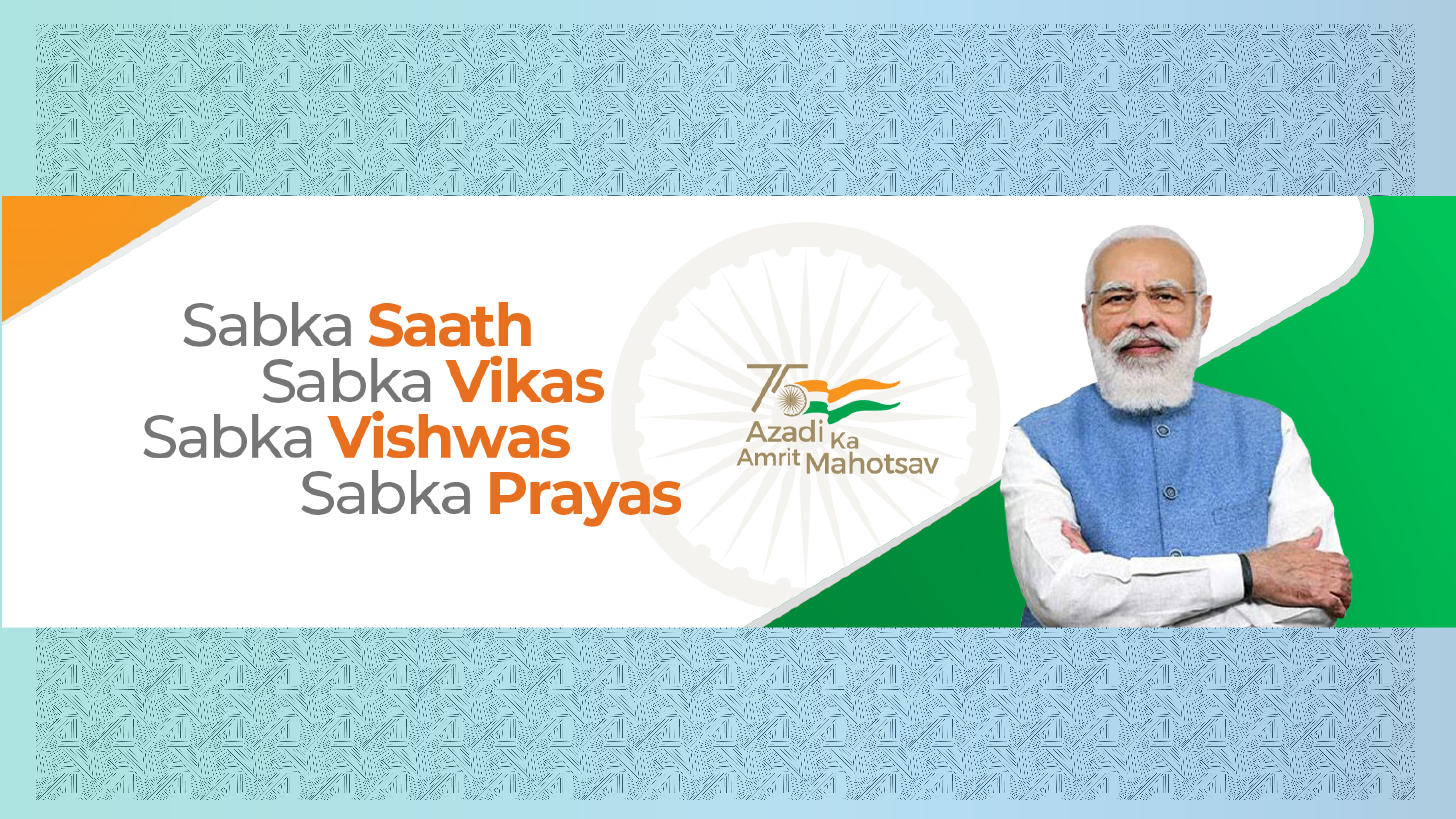 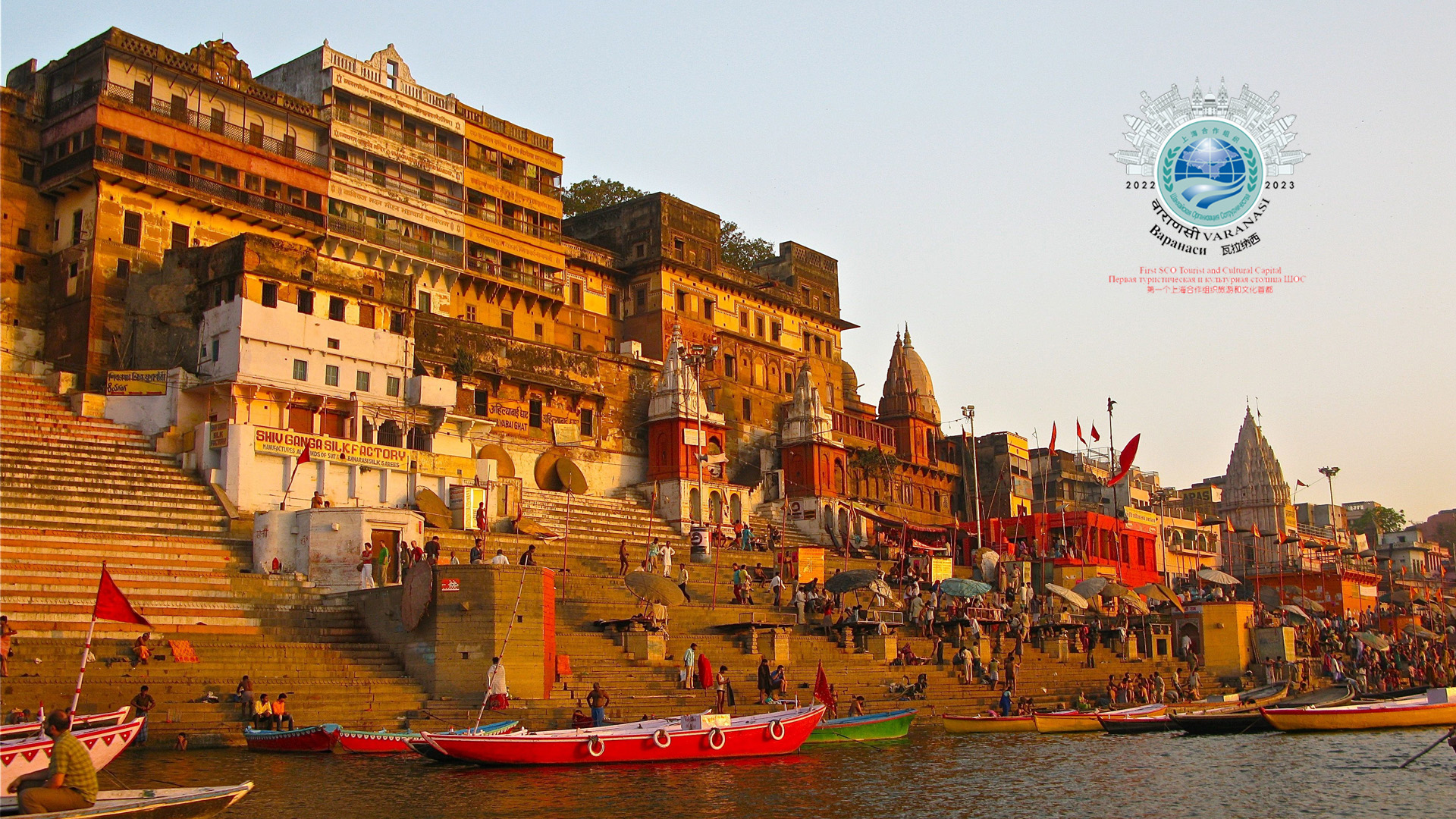 THE FIRST-EVER TOURIST AND CULTURAL CAPITAL OF SCO(2022-23) 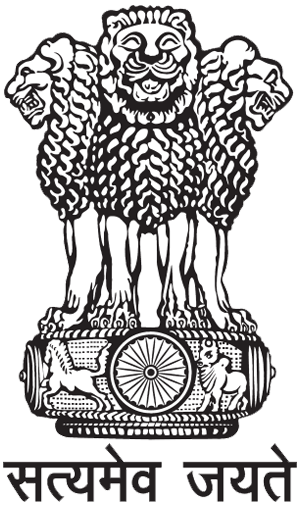 India has millennia-old civilizational, cultural and spiritual ties with the SCO region. From the Buddhist monks to spice traders, from adventurous explorers to Sufi saints, interaction between India and the SCO Member States has led to exchange of goods, fusion of ideas, introduction of new cuisines and art-forms. India’s membership of SCO in 2017, was therefore, a reaffirmation of India’s keenness to deepen its historic ties with the region.

India has maintained an active engagement with the organization since it became a full-fledged Member State in 2017. In 2020, India hosted for the first time , the meeting of SCO Council of Heads of Government, the second-highest decision-making body of the organization. India has carved a niche for itself by emphasizing on three new pillars of cooperation in SCO – Startups & Innovation, Science & Technology and Traditional Medicine.

The next important milestone will be India’s Chairmanship of SCO Council of Heads of State for the very first time beginning September 2022 for a period of one year. Our Chairmanship will culminate with the SCO Summit to be chaired by Hon’ble Prime Minister of India. 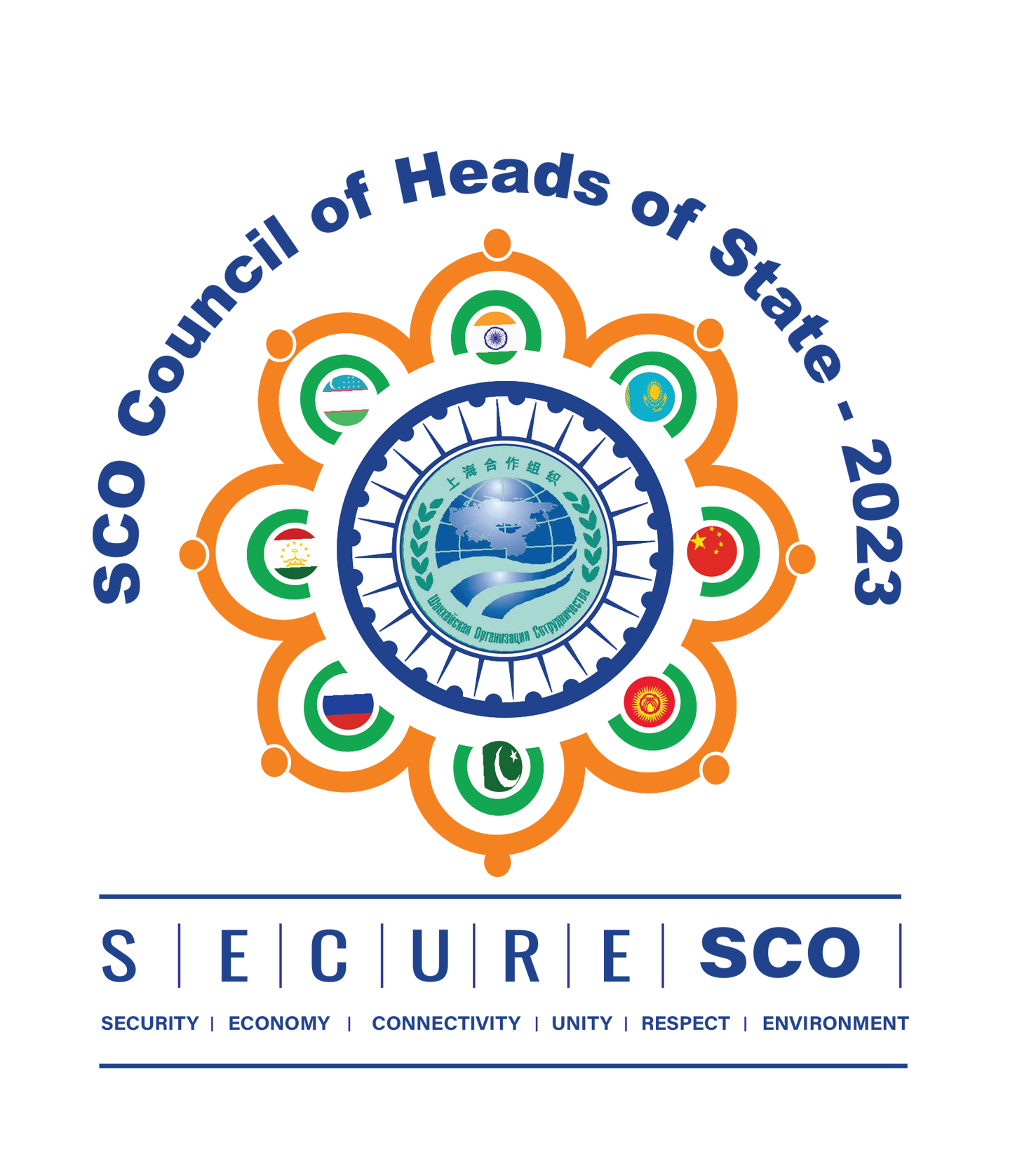 Towards A "SECURE" SCO

Meeting of Council of Heads of State of SCO - Samarkand, 2022

Meeting of Council of Heads of State of SCO - Dushanbe, 2021